Free Fire vs PUBG Mobile | What is the difference and which is better?

Free Fire vs PUBG Mobile | What is the difference and which is better?

The Battle Royale game can be said to be the biggest revolution in the game industry after the MOBA game. Since the launch of the mobile Battle Royale game, it has occupied the top download list for a long time. Among them, the two most famous are PUBG Mobile and Free Fire.

PUBG Mobile is developed by Lightspeed & Quantum Studios and published by Tencent Games. It was officially launched worldwide in 2018. Tencent Games’ parent company, Tencent, is a shareholder of many well-known game companies in the world, including Epic Games, Riot games, and so on.
Free Fire is developed by 111dots Studio and published by Garena. Garena is the largest game development and publishing company in the Southeast. The games he represents in Southeast Asia include Hero of Newerth, League of Legends, Fifa Online 3, and so on.

PUBG Mobile is a game developed using Unreal Engine 4, and Unreal Engine is one of the most advanced game engines on the market. PUBG Mobile’s graphics will be more real, more detailed, and smooth.
In contrast, Free Fire’s graphics are more cartoonish and simplified. It also runs faster. From here, we can predict that the system requirement required to run PUBG Mobile will be relatively high. 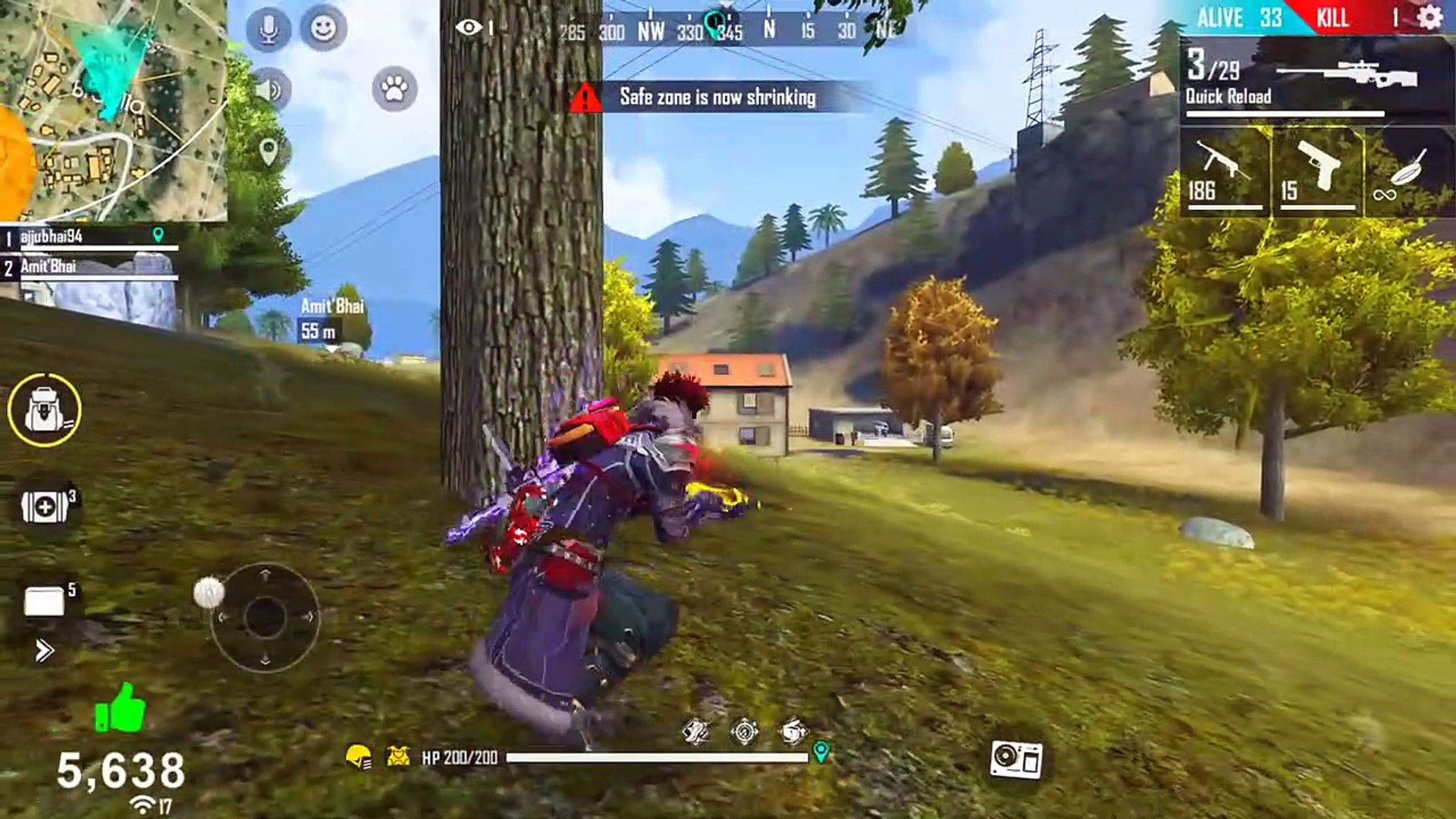 Through the above data, we can see that the system requirements for running Free Fire are relatively low. The demand for PUBG Mobile will be relatively high. However, as far as the mobile phones on the market are concerned, it is believed that running these two games is not a problem. The only difference may be the smoothness of running the two games. On lower-end mobile phones, running Free Fire will be smoother than running PUBG Mobile.

EvoGround mode is a mode that allows players to quickly complete the game. Divided into 3 ways to play, including deathmatch, Zombie darkest nights, and payload.

In arena mode, players can choose how to play, including TDM (Team deathmatch), Assault, and Domination. After that, the game will automatically select the map.

50 people enter the match. Collect resources and kill enemies. The player who can survive to the end is the winner.

The gameplay is basically the same as in classic mode, but each player will assign their rank through the ranking points collected in each game, including Bronze, Silver, or Gold. The higher the Rank, the stronger and more challenging opponents you will encounter.

In this mode, the game will be played on a smaller map. Only 20 players participated. Therefore, the game time will be shorter.

Custom mode allows you to open your own room to play this game. The gameplay is roughly the same, but you can let the player choose who enters the room, and then choose the game partner and opponent.

As the name suggests, solo mode fights alone, Duo fights two people side by side, and Squad fights in groups of four.

After seeing the differences between the two games in all aspects, which one is better? Is Free Fire better than PUBG mobile? Our conclusion is both of the games are good, and no one is better. PUBG Mobile is more suitable for players who like realistic graphics and can spend a long time playing games. And Free Fire is suitable for players who like simplified graphics who enjoy playing quick games. Both games have their own advantages and their respective player groups. Rather than comparing which game is better, it is more important that which game is more suitable for us. We can choose which game to play according to our own preferences.

Before the end of sharing, let’s take a look at the game play video of both games: