Due to the open-world design, Genshin Impact renders grand scenes more frequently. A lot of storyboards are used in the main storyline to express these characteristics. In addition to loading when quickly switching scenes such as entering a copy, teleporting, etc., in other cases, the free movement of the characters in the whole scene of the big map does not need to load the scene.

This makes genshin impact require higher specs of devices. However, many players with low specs devices are curious, can they play genshin impact on their computers or laptops? Specifically, can it run on a computer with 4GB ram or below? Today, we will analyze and expose it. 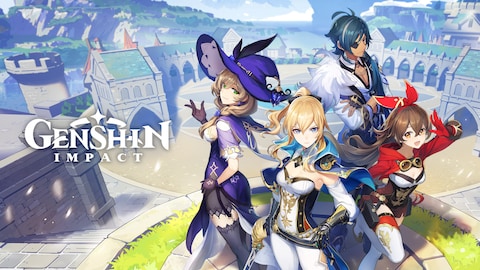 First, to know whether genshin impact can be run on a low specs computer, or can genshin impact run on 4GB ram, we must first understand its minimum system requirement. Thus, let’s take a look at the recommended specs and minimum specs for running it.

It can be seen that the average fps of running genshin impact on low specs pc is relatively lower. In order to face this situation, we have prepared several tips and settings to help low specs PC players. 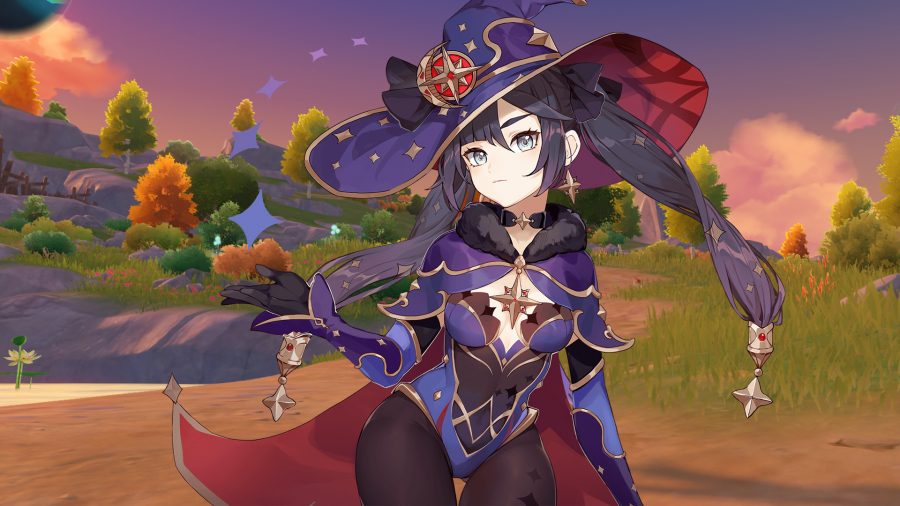 It is recommended to set shadow quality, visual effects, SFX quality, overall settings, motion blur to the lowest setting in order to increase the FPS so that it won’t be too lag while play.

Lower the default render resolution from 1.1 to 0.8 can help low specs PC to gain FPS.

If the frame rates are still low on 720P, reduce the resolution to 640×480, you will see significant raise in FPS. But at 640×480 resolution, it’s better to play on the mobile phone

Once the “Gacha” tab is opened, it won’t be close automatically, it will consume your computer resources. In order to overcome this problem, you will need to close it with the task manager.

That’s all for today’s sharing. If you still don’t understand or if you have anything you want to know, please leave a comment below to let us know. Remember to follow our website, OPGAMER News, for more game information, game tips, and guide.