Is Genshin Impact pay to win? – This is what we discovered after play

Is Genshin Impact pay to win? – This is what we discovered after play

Genshin Impact is an open world adventure RPG game independently developed by miHoYo. It is set in a fantasy world called “Teyvat”, where the person chosen by the gods will be awarded “Vision”, the power of guiding elements.

Speaking of RPG games, the first thing we will think of is pay to win. Many RPG games have always been pay to win. If you don’t know what pay to win, or P2W,  means that in a game, players who buy in-game-item through money will have a great advantage over players who don’t spend money.

Recently, Genshin Impact has become more famous and has more and more players. For new players, whether this game is pay to win is a very concerned issue. Let us discuss and reveal them one by one today.

Is Genshin Impact pay to win?

First of all, Genshin Impact is a free-to-play game. In this game, Gacha mechanism is implemented to get additional character. After I play the game, I realise that we no need to pay any single cents in order to get anything that need throughout the game. I am near enough the highest adventure rank in this game, and completed all missions. There is no locked content that we need to pay to unlock.

There is no way to pay to level-up your character quicker and there is no way to pay for potential item to ascend your character. All you have to do is have to play the game and unlock. In this game, the only part that spends money is the character system. This is the same as other Gacha mechanic games. But in comparison, the character system of Genshin impact is very amazing, if you have played this game, you will fall in love with it. 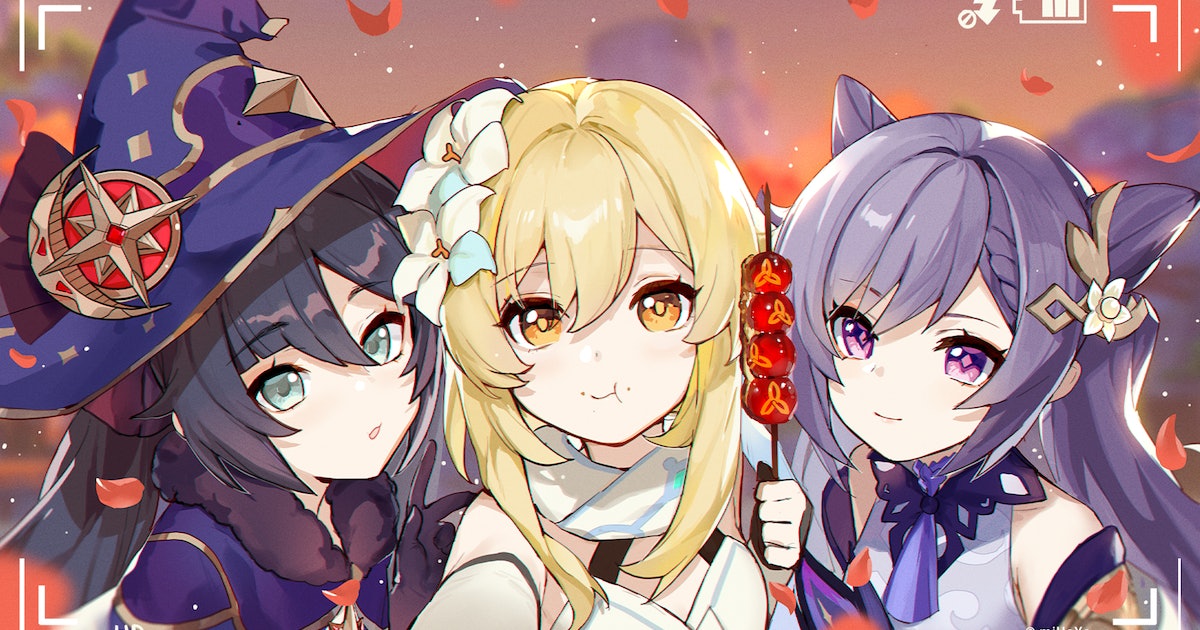 In conclusion, this is not a pay-to-win game. Put it this way, I don’t recommend that you use any money to play this game. But if you need other optional, amazing character can also be unlocked with money. In general, you don’t need to pay to win, but you can spend money to get more.